Stockholm, Sweden and the Stockholm Archipelago Overview and Charter Yachts 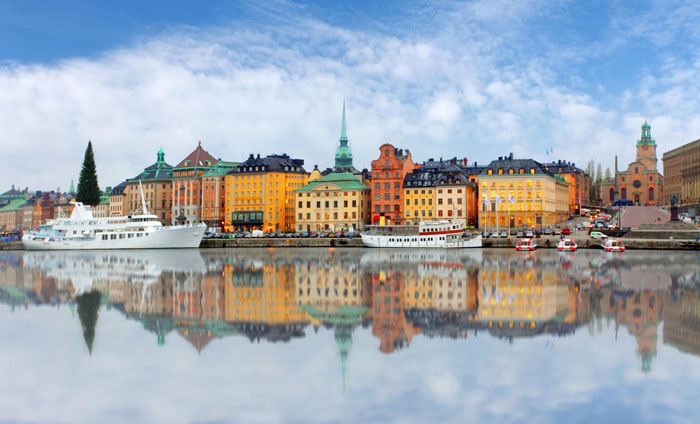 Stockholm is often termed the Venice of the North as it sits astride the main waterway from Lake Malaren to the Baltic.

On some islands are well-equipped ports, charming restaurants, hotels and country stores, while other islands have only natural harbours and are entirely deserted. There is plenty of variation for sailors, and a dazzling wealth of flourishing wildlife ashore.

The Volvo Ocean Race 2009 comes to Stockholm June 14-25 on a stopover; providing a marvellous opportunity for spectators to charter a yacht and get up close to the action.

Sailing South from Stockholm visitors experience a quieter archipelago, considered by some to be even more beautiful than the Stockholm area thanks to its abundance of tranquil naturally stunning harbours.

Even in the height of summer you may well be completely alone in total peace and privacy! This region is less populous than the Stockholm area but some think it is even more beautiful.

Sweden's West Coast is one of the most spectacular sailing areas in Europe. Thousands of islands lie scattered along the coast from Gothenburg, Sweden’s second largest city, all the way up to Oslo the Norwegian capital.

Chartering a yacht in these famously clear blue waters is the perfect way to discover some of many untouched spots, and explore the charming little fishing villages with a backdrop of thick forests and intensely green countryside. The season for yacht charter in Sweden is from June to September.

During the summer months the sun hardly sets and in June/July it never gets dark at night. June 21st is a public holiday everyone celebrates with a party!

Boatbookings makes chartering a yacht in this magnificent region easy!

See more on Charters in Sweden

Sort through the charter yachts below or use these handy links to quickly find the yachts that best fit your needs: 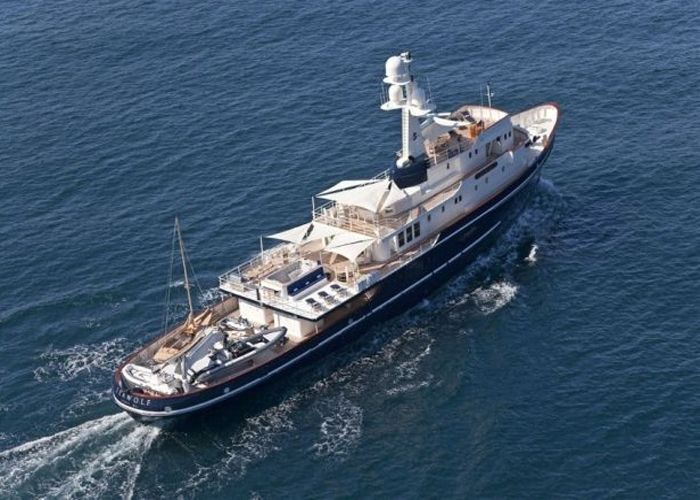 BOATBOOKINGS SAYS:
"Ideal for those looking for a truly luxurious adventure in the Baltic Sea." 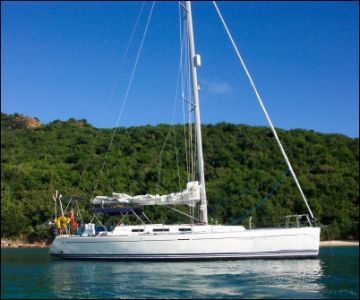 We're searching thousands of charter boats to
find you the perfect yacht charter!
We'll be with you in just a few seconds

Stockholm, Sweden and the Stockholm Archipelago Overview and Charter Yachts